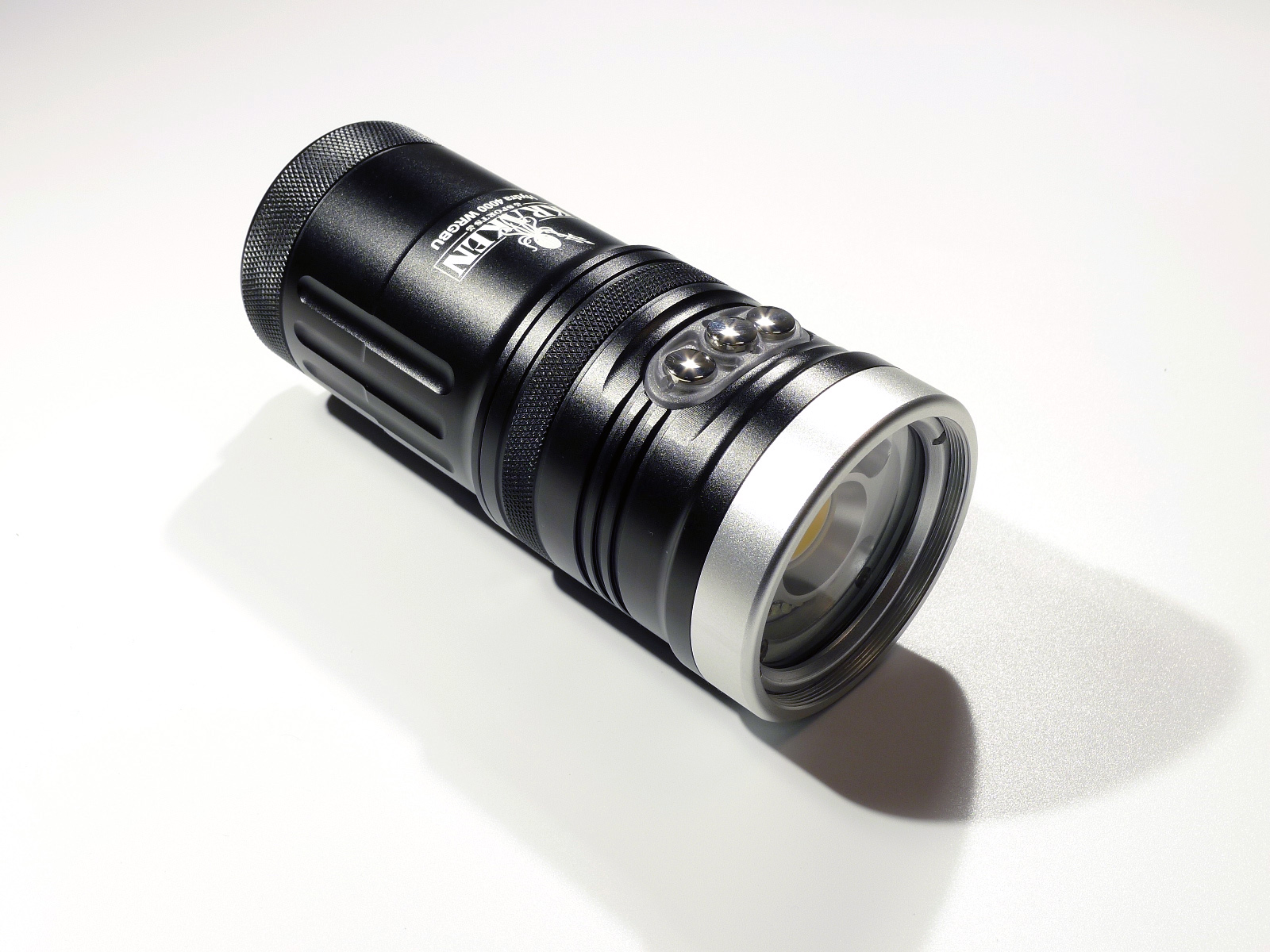 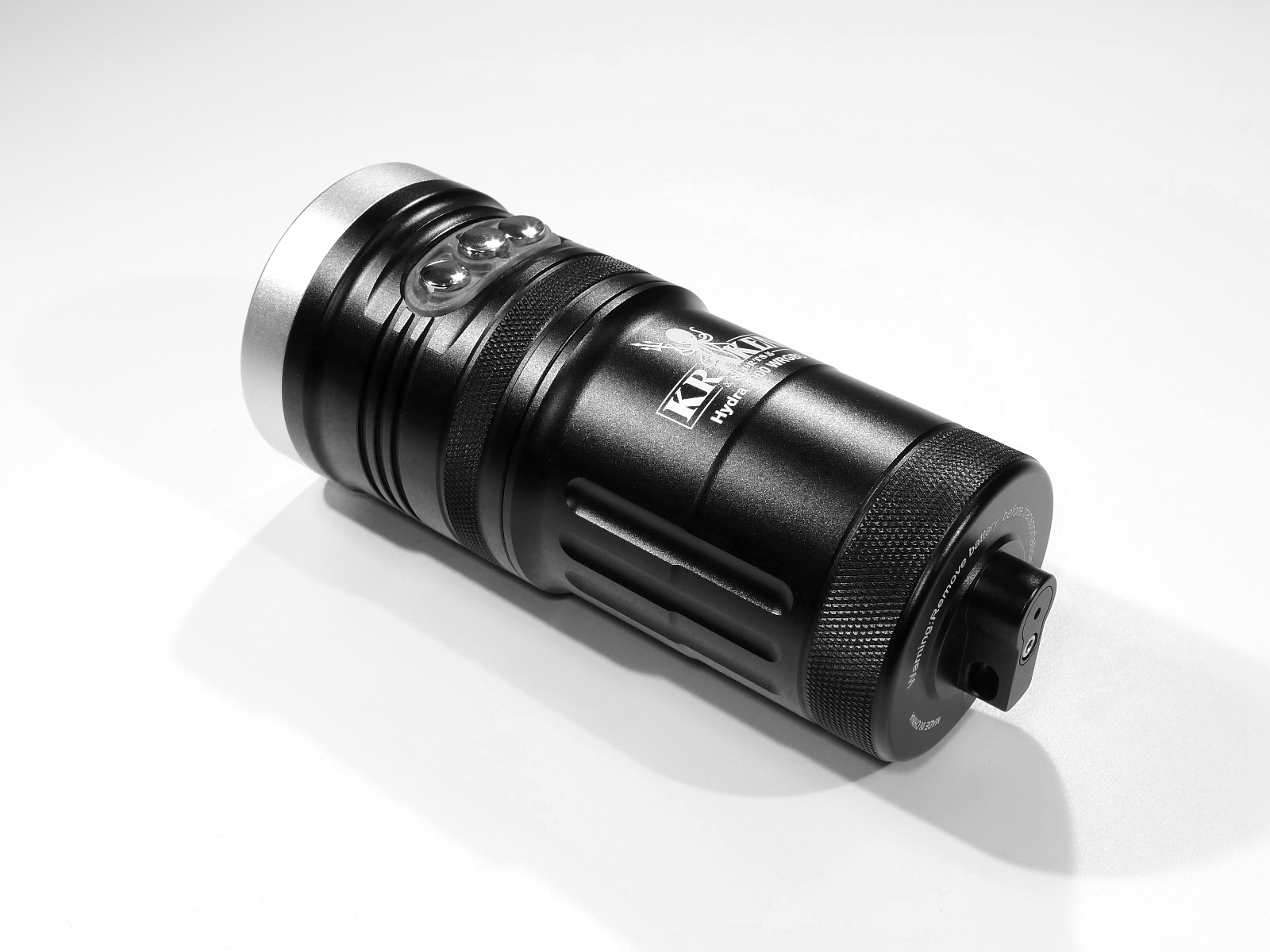 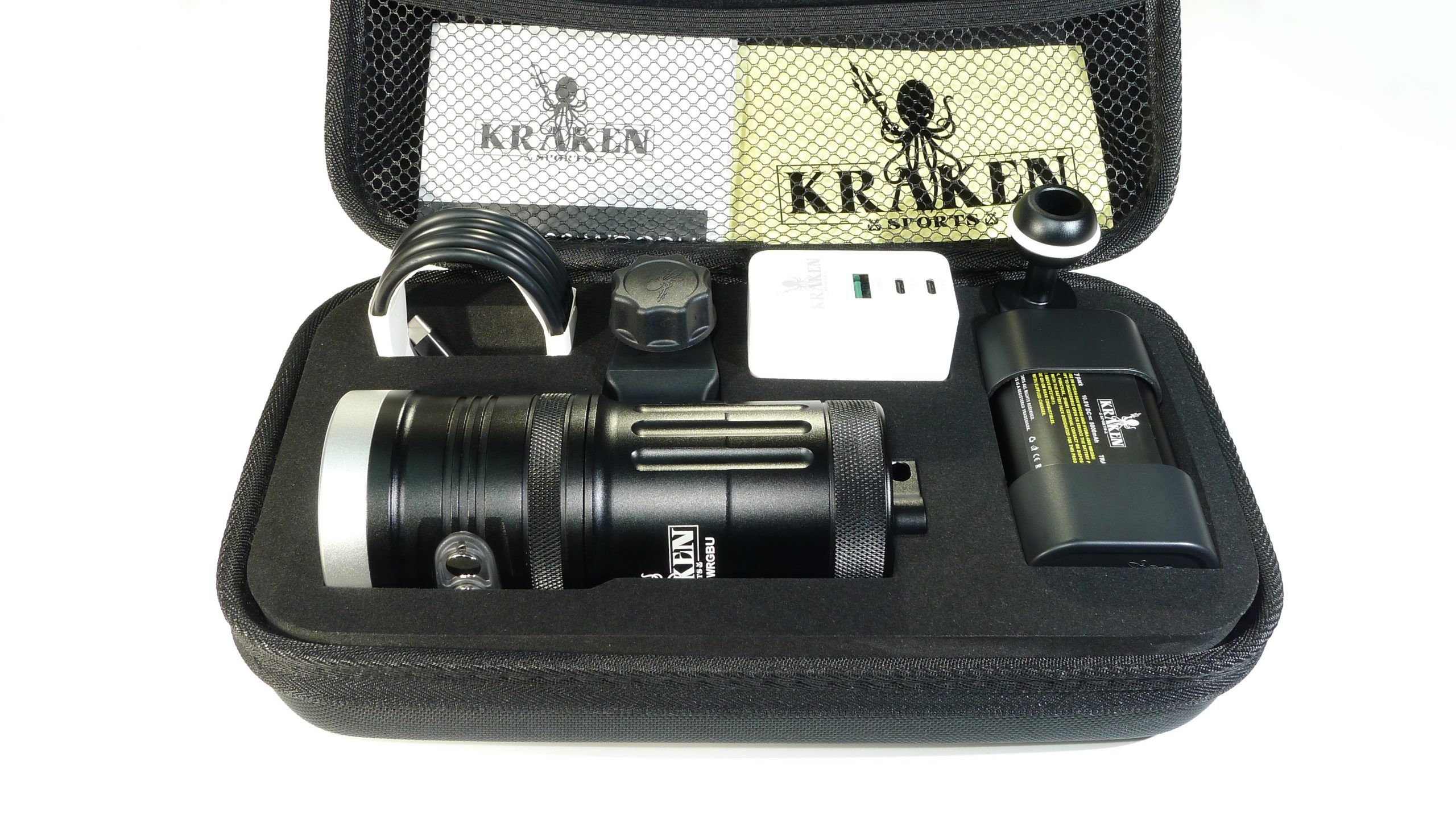 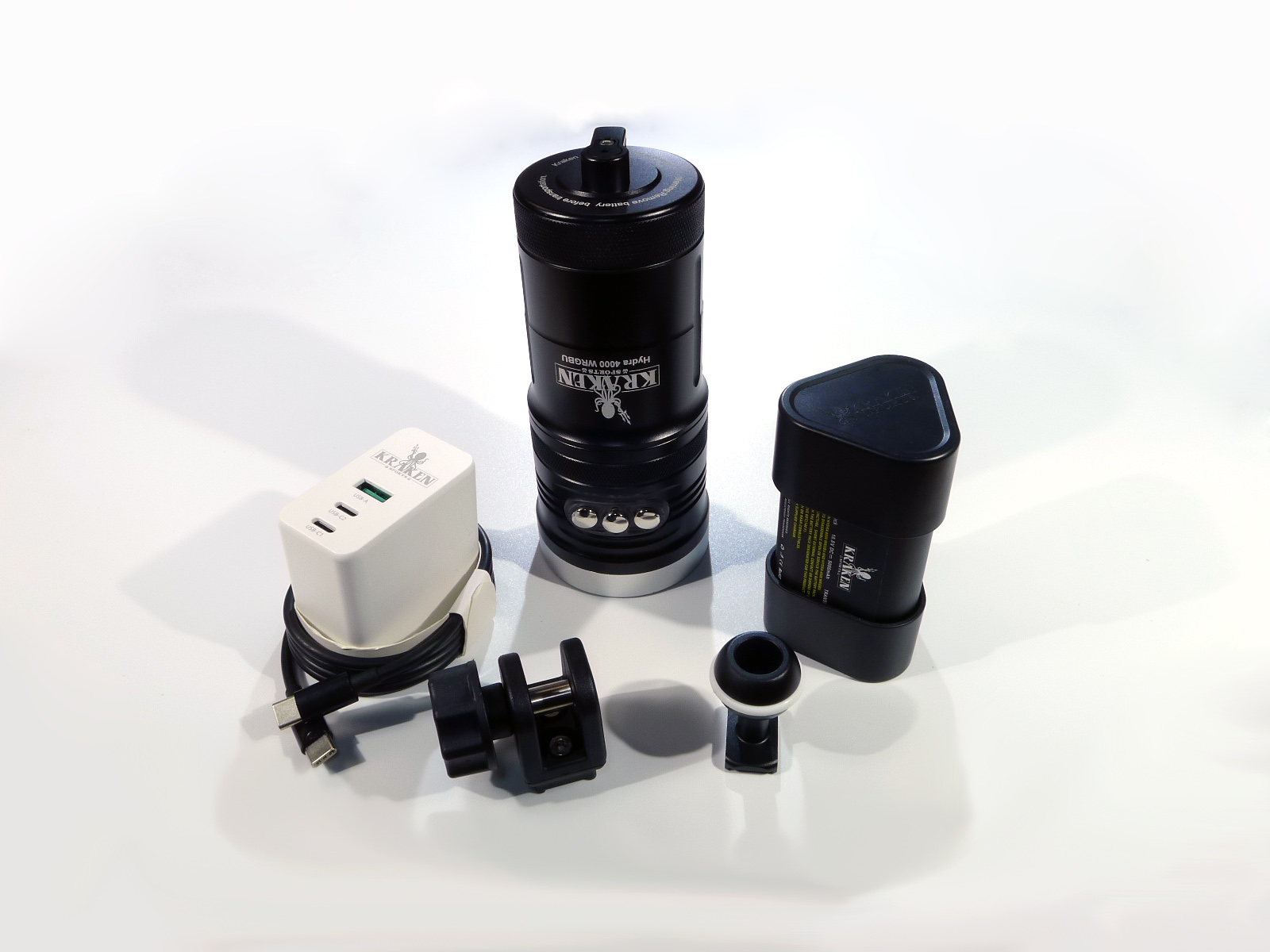 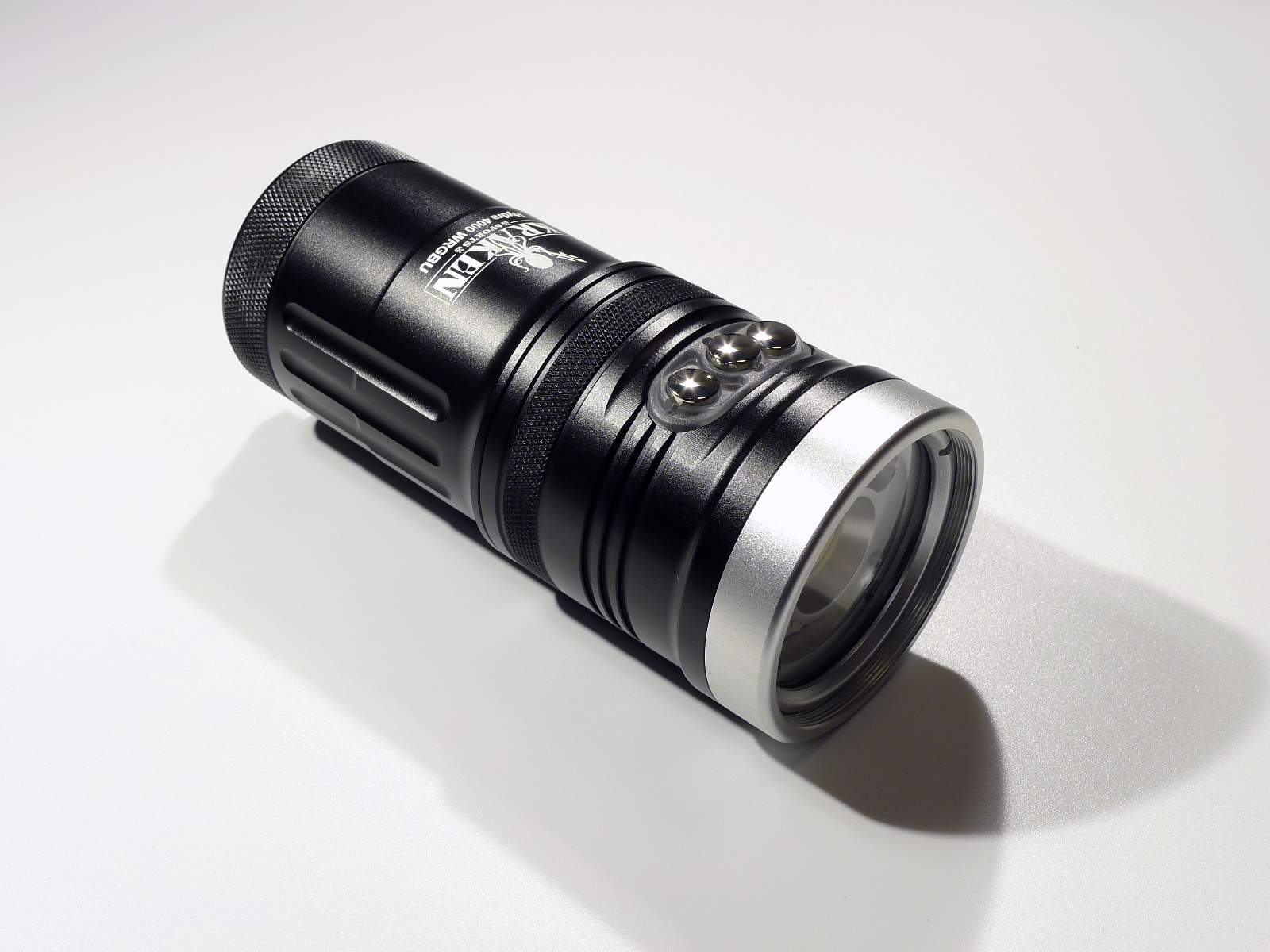 The replacement for the tested and true Hydra 3500. The Hydra 4000 packs an extremely bright 4000 lumen constant, and 6000 lumen burst in to a compact package! We’ve upgrade from dual buttons to a three button design which makes controlling the light easier than ever before. We’ve included RGB led’s too so you can get all of the creating lighting options you might need. 🙂 The Hydra 4000 is an excellent choice for a wide range of shooters.

One of the most exciting features of the new Hydra 4000 is the ability to charge via USB C. The included charger contains 3 ports, with the capability to charge up to two batteries simultaneously, plus an additional port to conveniently charge a phone, camera, or tablet – helping to streamline your gear when travelling! The charger is the latest in GaN technology, meaning it’s incredibly small, but still outputs 90 watts!

Both ball and YS mounts are also included. In the event of accidental flood, the head of the Hydra 4000 is water resistant if removed from water immediately. Remote control capable like all lights in the Hydra series – just add the remote control and fiber optic cables when you’re ready.